Eric Thurston has been Director of Training at The Artizo Institute from 2004 – 2017. While a lot has changed in thirteen years, Eric gives four reason for Artizo Canada.

Why does anyone do anything? We all have our reasons, but thirteen years ago, I decided it was time to return to Canada from Australia to take on the challenge of a new ministry. As I reflect on the decision I made in that season of my life, I realize that the convictions I held then are the same ones I hold now. As my family and I take a new leap of faith, I see how these convictions are still front and and centre in my calling.

Reason one – the big reason: I love Canada and desire that every Canadian would come to know Jesus Christ as their Lord and Saviour. Sounds like a good goal, right? Perhaps this is an easy sentiment to speak, but it is one that is difficult to put into practice. Fortunately, I believe the Bible gives us direction about how God plans to achieve this mission, as well as the role he asks us to play. Reason one – the big reason: Canadians need Jesus Christ.

Reason two: I wanted to bring the Gospel to Canada. I believed (and still believe) that raising up the next generation of Christian leaders until Christ returns is a biblical directive for every Canadian Christian community. Paul tells us in 2 Timothy 2:2 that we are to entrust the Gospel message to the next generation of faithful people. In turn. that new generation will do the same. The word entrust is significant. It tells us that the Gospel is something precious, something that must be treated as the Word of Life, for all people. The word entrust also tells us that we must be careful about how we pass it on, ad to whom. We, as a community under God, must be prayerful, strategic, and deliberate about how we do it. Finally, the word entrust also tells us that those who receive it must treat it as being as special and precious as those who have passed it on. 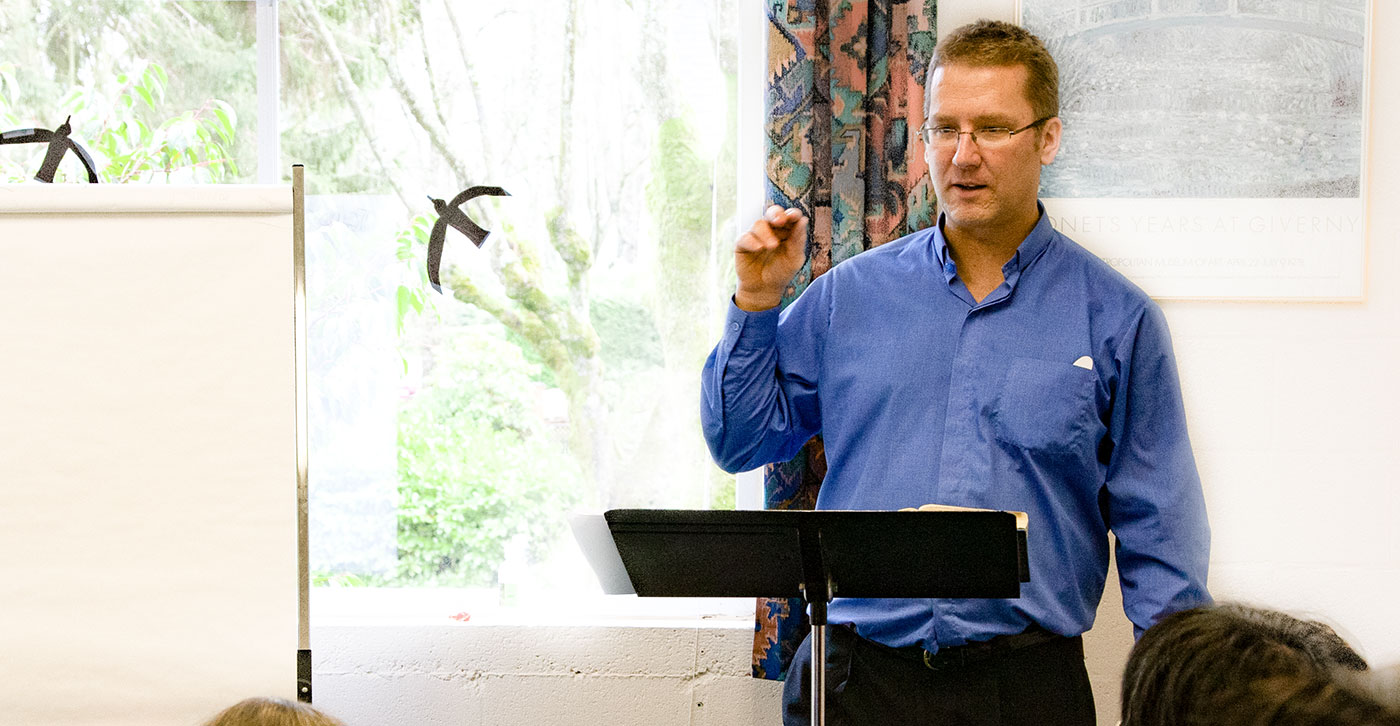 The third reason that I wanted to lead Artizo: I believe that the biblical model of leadership centres on communities that are training new leaders. Each September, I lead the first year Artizo apprentices through what 1 Timothy says about ministry and the minister. And every year, here is one of the most important things we see: Christian leaders are called to first know what the Gospel is, then to live the Gospel out personally, to proclaim the Gospel to those who haven’t heard it, to continuously teach the Gospel to those who are followers of Christ, and finally, defend the truth of the Gospel when it is under threat. While ministry can take many forms, this is at the heart of it, whether you are preaching, visiting people in hospital, leading Sunday School, or at home in your study. Underlying all of this are leaders with a firm faith that the word of God, when taught faithfully in the power of the Holy Spirit, can supernaturally change individual hearts. It is this last point which has been abandoned by so many Canadian Christian leaders, and which we need to teach, model, and foster in our young leaders.

The fourth and final reason I wanted to lead Artizo was a personal one: God made me with a passion for young adults in general, and young leaders in particular. Though it has had its challenges (young adults don’t always ‘see the need’ for diaries or showing up on time), I would not have swapped the last thirteen years for any other ministry. While I look ahead to a new adventure, I have no doubt that I will miss this one. Under God’s sovereignty, all of the reasons I have listed above find their origins in an Australian ministry called MTS, Ministry Training Strategy. As a 29 year old, I had been working as an engineer for almost seven years when my pastor challenged me to quit my job and do an MTS apprenticeship at my church. And, as much as I liked being an engineer, after six months, I knew that ministry was what I wanted to do. It’s still what I want to do. After thirteen years at Artizo, I feel that I have learned a lot, grown as a leader, and as a Christian, and now it is time to bring things full circle. In January 2018, I will return to MTS. Last time I took something I learned and brought it with me to Canada. Now it’s time to return the favour. With both excitement and sadness, Judy, Lucas, Jesse, Georgia and I will make our way to Sydney, Australia in December. Thank you to all of you who have supported our ministry here, it has been a rich time of working together for Christ. I echo the prayer of the Apostle Paul for you: “The Lord be with your spirit. Grace be with you.” 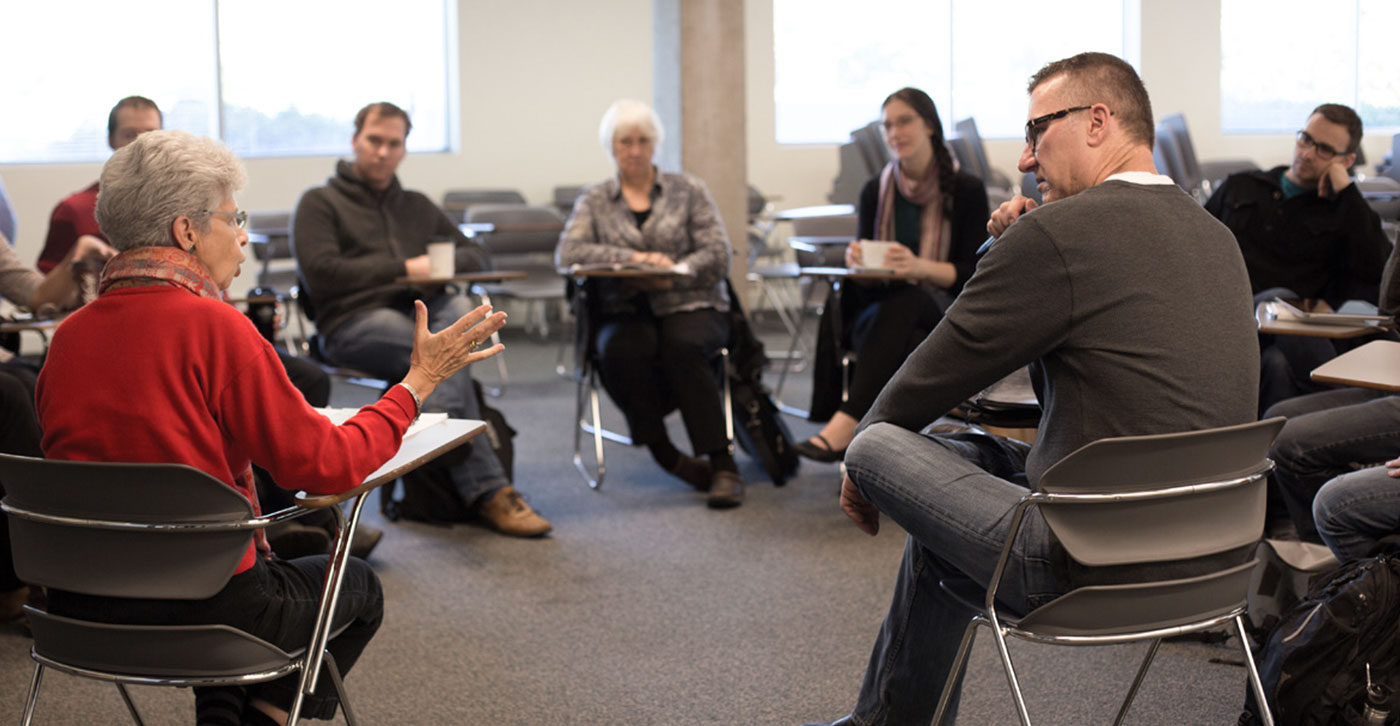 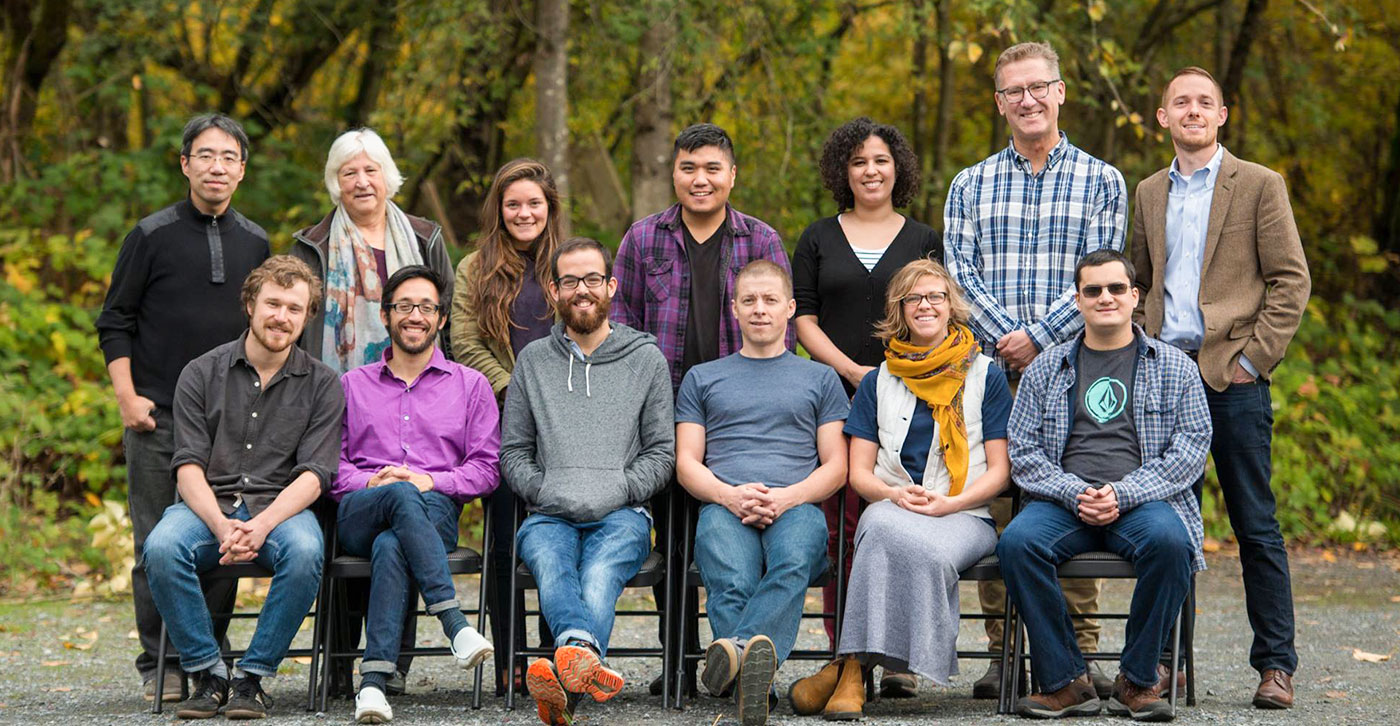